Padma Rigdzin Ling Buddhist Temple is based on a Tibetan Buddhist tradition and was founded by Lama Jigme Namgyal Rinpoche after an interview with H.H. the Dalai Lama. The Dalai Lama was very pleased with Rinpoche and gave him an opportunity to build a monastery in Dharmashala, India with the Tibetans in Exile. Rinpoche spent many years in Dharmashala as abbot of Padma Rigdzin Ling and has now brought those teachings to the western world.

The Buddha taught three wheels of teachings throughout his life. He taught the Hinayana, the Mahayana, and lastly the Vajrayana. The Tibetan culture is known for preserving all three of those wheels, especially the Vajrayana, also known as the “Thunderbolt Vehicle” because it is capable of allowing diligent practitioners to achieve enlightenment in one lifetime. 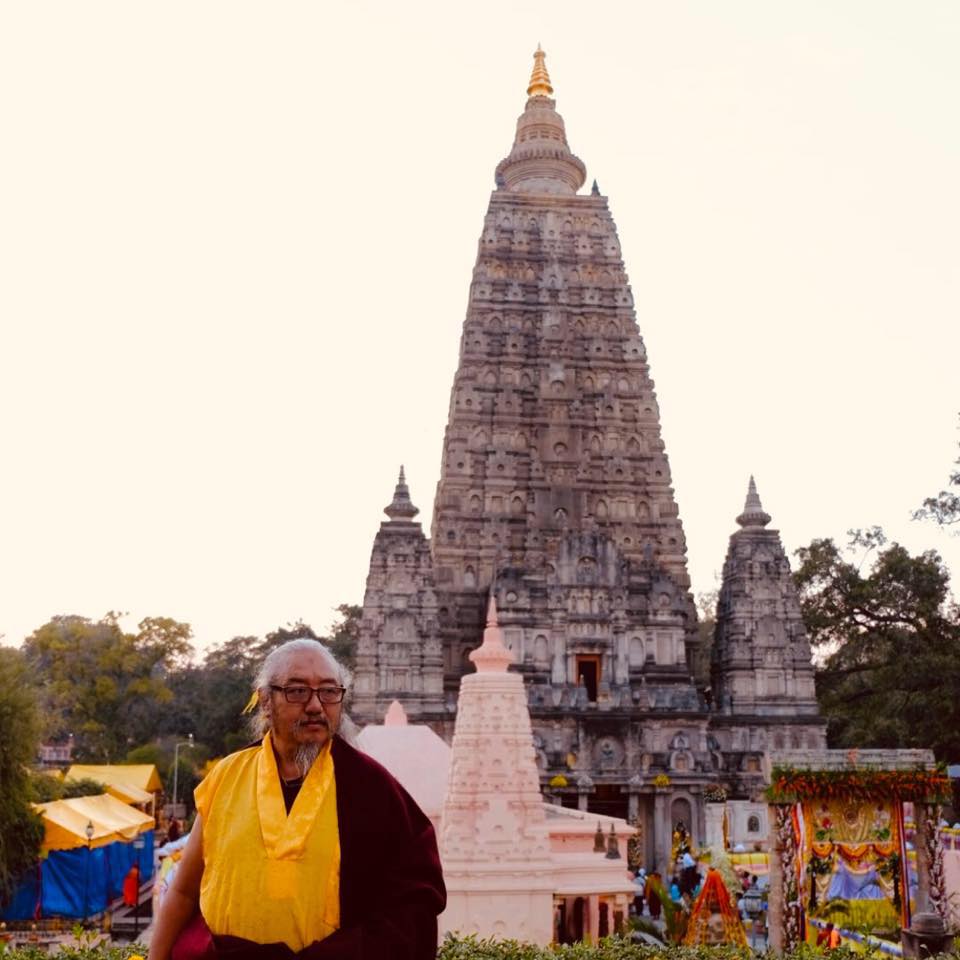 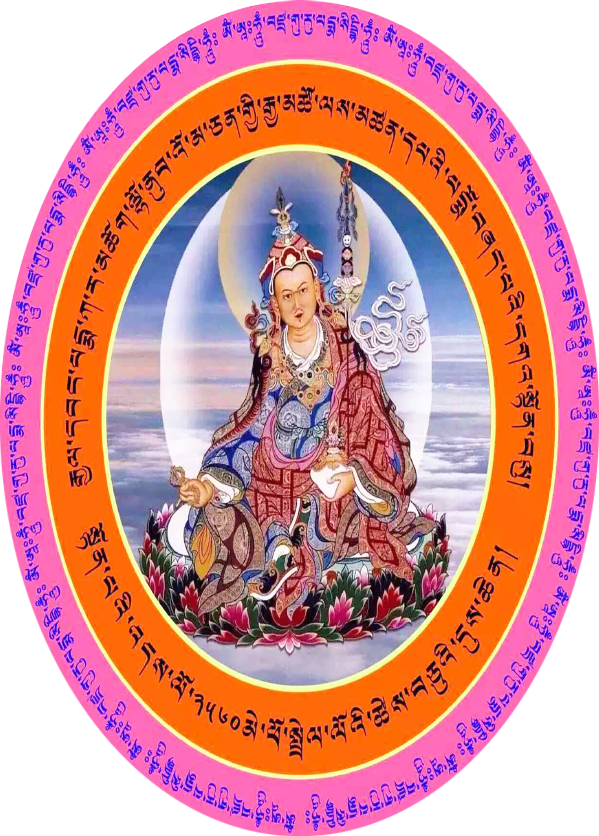