Tenzin Wangden is Lama Jigme Rinpoche’s most senior student. He frequently translates for Rinpoche and greatly benefits many sentient beings. 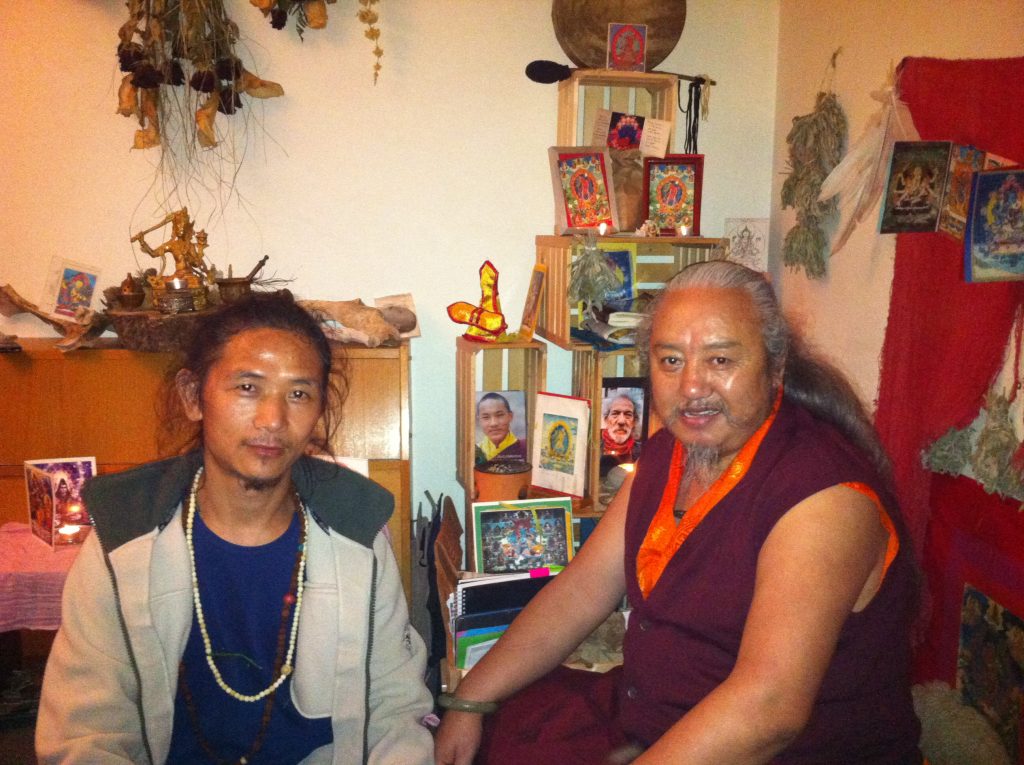 Tenzin Wangden was born in a very humble and poor household in Dharamsala, India. His father Phuntsok and his mother Phurbu Dolma, like many other Tibetans without a land, went into exile to follow H.H. the Dalai Lama. From a young age he studied at the Tibetan Children Village; because his parents were not very literate, they wished for him to gain more knowledge and sent him to Varanassi to study the Buddhist Dharma.

After some years, Wangden came back to Dharamsala, where his parents were still living in very poor conditions. It was because of Ven. Lama Jigme Namgyal Rinpoche that he started meeting other Lamas from various traditions. Through several years of interpreting for different teachers and receiving their empowerments, his knowledge in the Dharma developed, as well as his approach to Buddhism.

With time, he could learn more about the study and meaning of the Tibetan astrology, divination and Tibetan Tsa Lung Trulkor (Tibetan Yoga). He also received many important transmissions from H.H. the Dalai Lama and other Masters, but specially those from the Ven. Lama Jigme Rinpoche.

While in Dharamsala, Tenzin Wangden had the wish to help other beings. He asked Lama Jigme Rinpoche what could he do in order to accomplish his wish, to what his teacher replied should have patience and wait some more time.

In the meantime he met his current Swiss wife in Dharamsala and moved to Zurich. Since April 2003, Wangden has been living an honest and ethical life in Switzerland and has carried on to study the Dharma, the Tibetan Yoga and performs divinations and astrological readings to people on a regular basis, as well as teaching Tibetan exercises and Buddhist meditation.

Last November 2010 Tenzin Wangden visited H.H. the Dalai Lama in India. This experience awakened even more his wish to help others and inspired him to preserve the Tibetan Culture and share his knowledge of the Dharma for the benefit of all. For this reason and after his return to Zurich, he invited the Ven. Lama Jigme Rinpoche one more time, who gave him the blessing for opening Padma Chokor Ling Center as a branch of Padma Rigdzin Ling Buddhist Center in the United States.

Or by his email: Wongden@yahoo.com 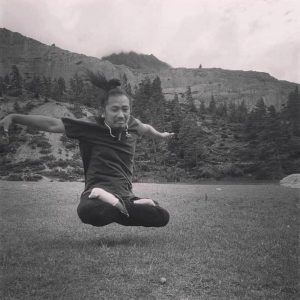