Padma Rigdzin Ling Buddhist Temple is based on the teachings of Buddha Sakyamuni, the Buddha of our time.  He was born in this world to turn the wheel of Dharma so that all sentient beings in samsara wake up from their ignorance and suffering, which has lasted for innumerable cyclic existences. We follow his teachings and believe that his consciousness returned as Padmasambhava, the great master who spread the teaching of Vajrayana in Tibet and hid innumerable spiritual treasures for future generations.

Our lineage goes back more than a thousand years, when Padmasambhava gave the transmission of the Kagye Puja to his disciples. They transmitted it to their students and continued on to our master, Lama Jigme Namgyal Rinpoche. We follow the Nyingma Buddhist tradition carried by our Lama, who from a young age studied with his root teacher Rigdzin Jigme. He has since been practicing and performing all the ceremonies for the enlightenment of all sentient beings and their awakening from suffering, ignorance and cyclic existences.

As according to the Longchen Nyingthig Ngondro, which is the basis of any Buddhist practitioner according to our tradition:

b   The stage of empowerments for different practices:

The ten non-virtuous actions to be avoided:

The positive actions to be adopted:

The three (3) positive acts of the body are:

The four (4) positive acts of speech are:

The three (3) positive acts of the mind are: 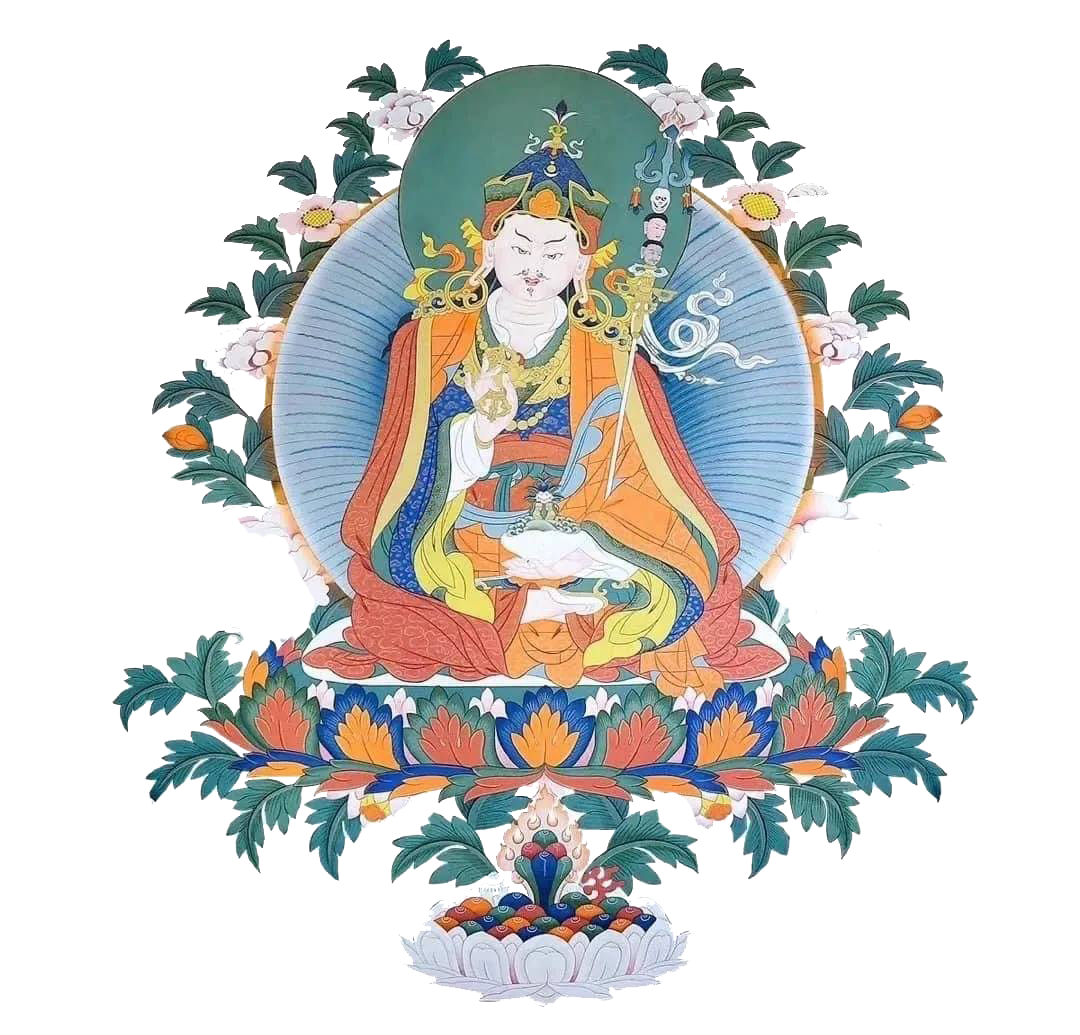